"Life is a drama of love, hopes, dreams, desires, and fears. To enjoy it, be bold to overcome fear."

Hi, I’m Liza! Helping you transform the drama of life.

The offerings of Liza McMahon Consulting, LLC. are steeped in the concepts of the Empowerment Dynamic combined with the principles of Augusto Boal’s Theatre of the Oppressed distilled with the essence of Liza. 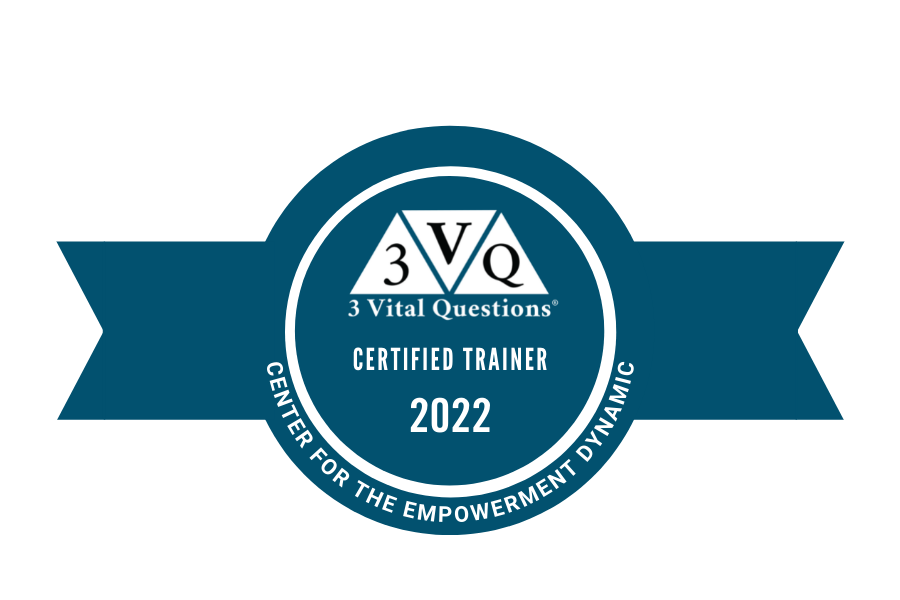 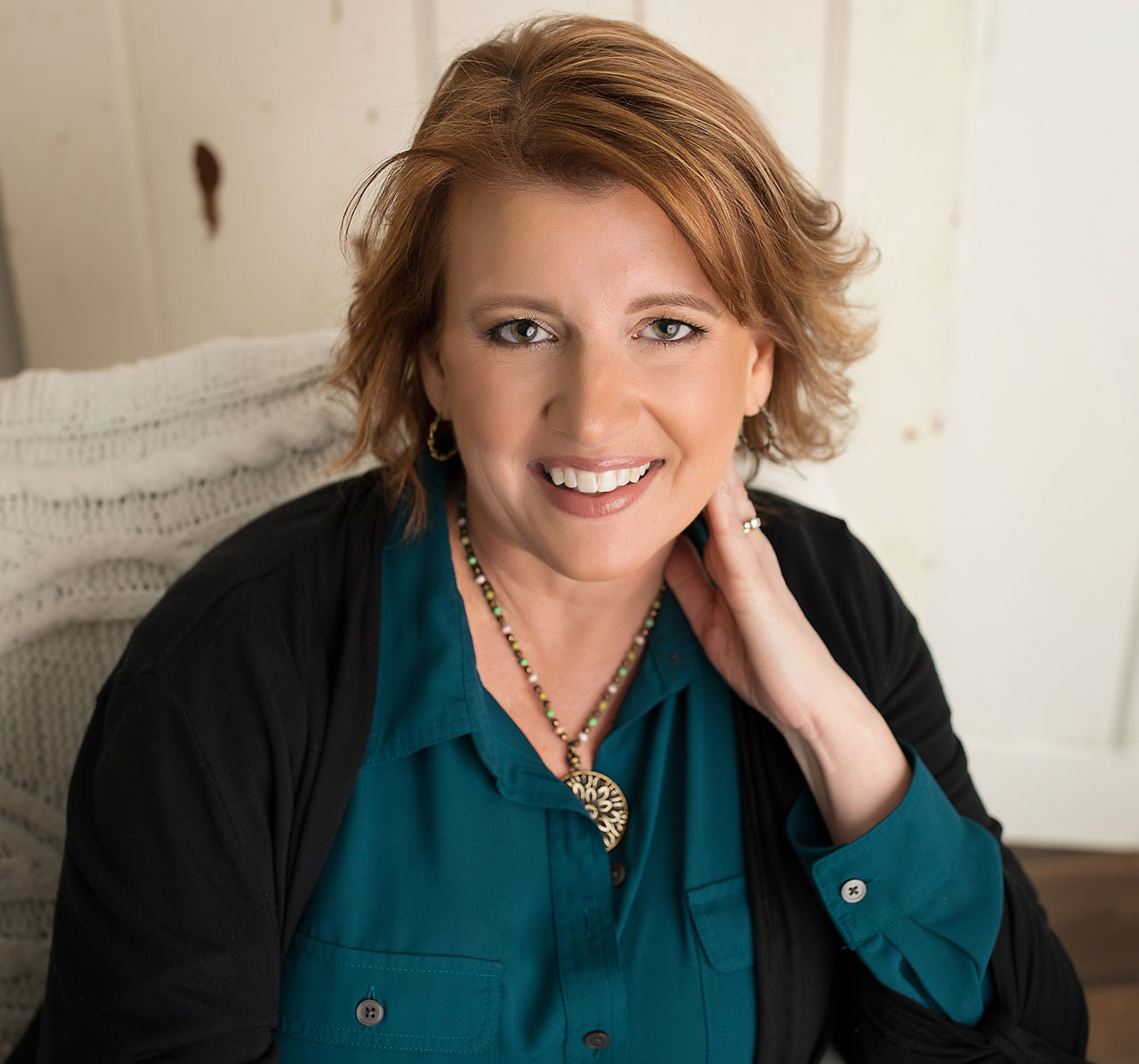 What is the Empowerment Dynamic?

The Empowerment Dynamic is a method to inspire change developed by David Emerald. The heart of this work involves honestly assessing one’s current reality and shifting from a victim orientation to that of an empowered creator resulting in an action plan to achieve desired outcomes.

Benefits from The Empowerment Dynamic include but are not limited to:

To me, learning is living. The drama of life provides rich opportunity for growth.

Following the philosophy of Paulo Freire, "The teacher is no longer merely the-one-teaches, but one who is him/herself taught in dialogue with the students, who in turn while being taught also teach. They become jointly responsible for a process in which all grow."

A symbiotic relationship is achieved by sharing my knowledge and experience with participants. It is an endless cycle of giving and receiving.

What is Theatre of the Oppressed? 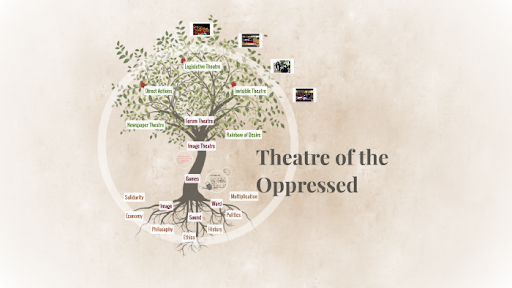 Theatre of the Oppressed (T.O.) is in its purest sense, a form of community-based education that uses theater as a tool for social change. Originally developed out of Augusto Boal’s revolutionary work with peasant and worker populations in Latin America, T.O is now used all over the world for social and political activism, conflict resolution, community building, therapy, and government legislation.

Theatre of the Oppressed, therefore, can best be understood as a collection of games and performative exercises that let people experiment with enacting real change in their daily lives. The theatre becomes a space for them to practice and act out the process of imagining different possibilities for the world.

This brings us to one of the distinctive characteristics of Theatre of the Oppressed: it has no conclusion. If you went to a play, and the play never wrapped up the conflict, you would leave feeling pretty unsatisfied. That is because the story is supposed to be over. In Theatre of the Oppressed, you may resolve conflicts within the workshop, but the story is not supposed to end. Since you, the audience, are now the actors and protagonists of the story, there is no catharsis to be had within the theatre itself. You are no longer a passive audience but an active part of the drama, and you take the story with you when you leave. The only resolution comes from taking action.

The Octopus In Mrs. O’Hurley’s Classroom 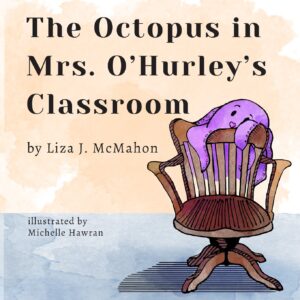